Visit the Museum of Czech resistance located 20 mins North of Prague in Panenské Břežany. If you are the person interested in events of Second World War, this museum is a “Must visit” for you.

The small village Panenské Břežany close to Prague has no special history in Czech terms. It was founded as a town in 13th century and it was owned by the Benedictine convent of St. George basilica at the Prague castle. The name Panenské Břežany comes from that convent connection: Panenské means virgin – so simply The Virgin Břežany. In the village are located two palaces (upper and lower) and interesting is to know who owned them in pre-war times.

The lower palace was bought as a summer home by a wealthy Jewish family Bloch-Bauer. I absolutely love the history connection here: the family Bloch-Bauer, involved in sugar industry, moved to the capital city of the Austrian empire – Vienna – where it became very rich family with great taste for art. Adele, the wife of Ferdinand´s brother, had her portrait done by Gustav Klimt (Portrait of Adel Bloch-Bauer I). This portrait became one of the most famous portraits ever painted.

The painting during the war, together with thousands of other art pieces owned by Jewish families, was stolen by the Nazis. Later the portrait became the property of the Austrian National Gallery.  In 2004 the painting was won over in a legal battel from Austria to Maria Altman as shown in the movie Woman in Gold released in 2015 starring Helen Mirren and Ryan Reynolds. The movied shows the fight of Altman to reclaim the painting: she fights till Supreme Court of USA vs Austria. In 2006 the painting was sold to Ronald Lauder and is on display in Neue Galerie in New York.

Learn more about the painting here: 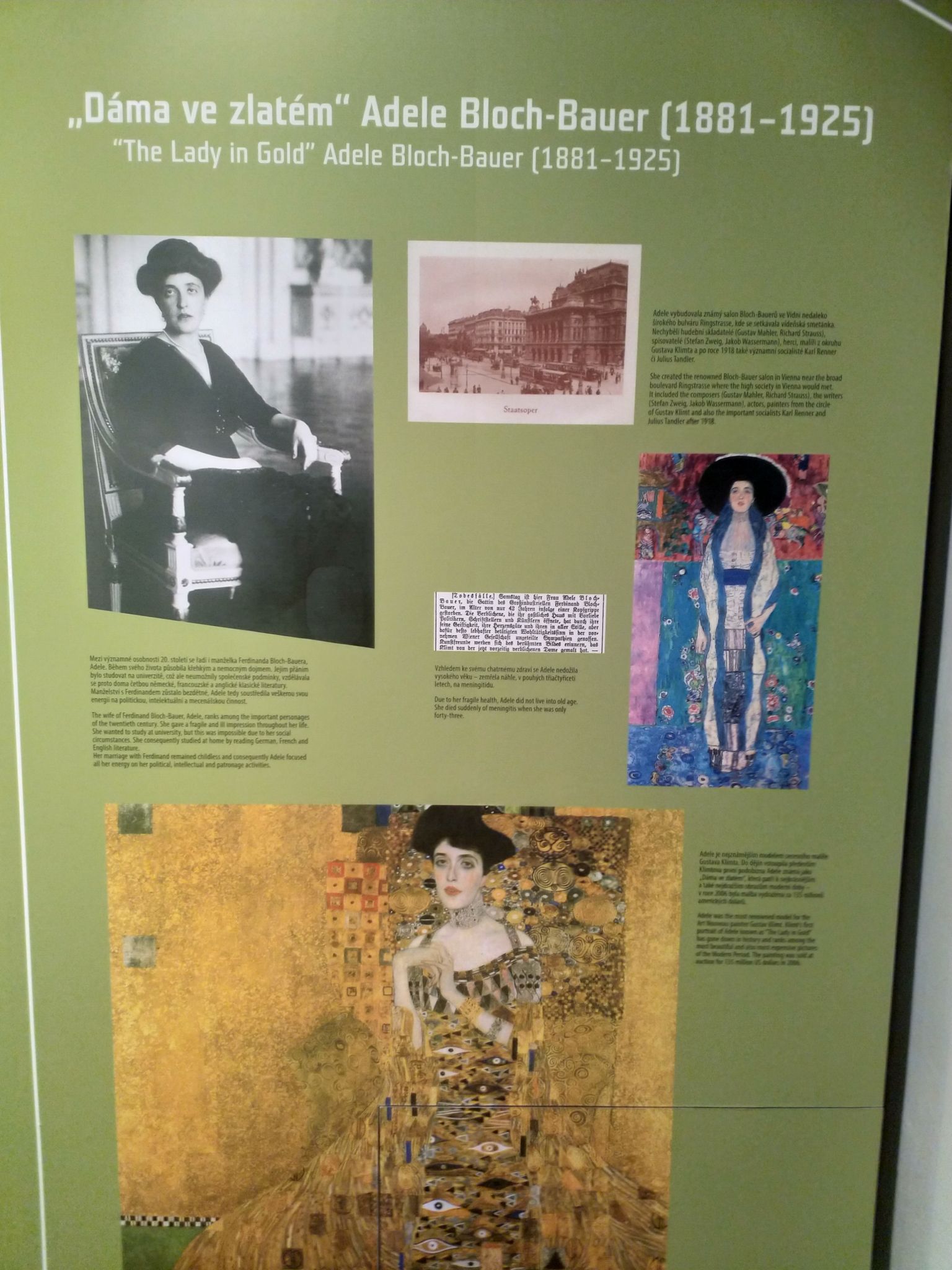 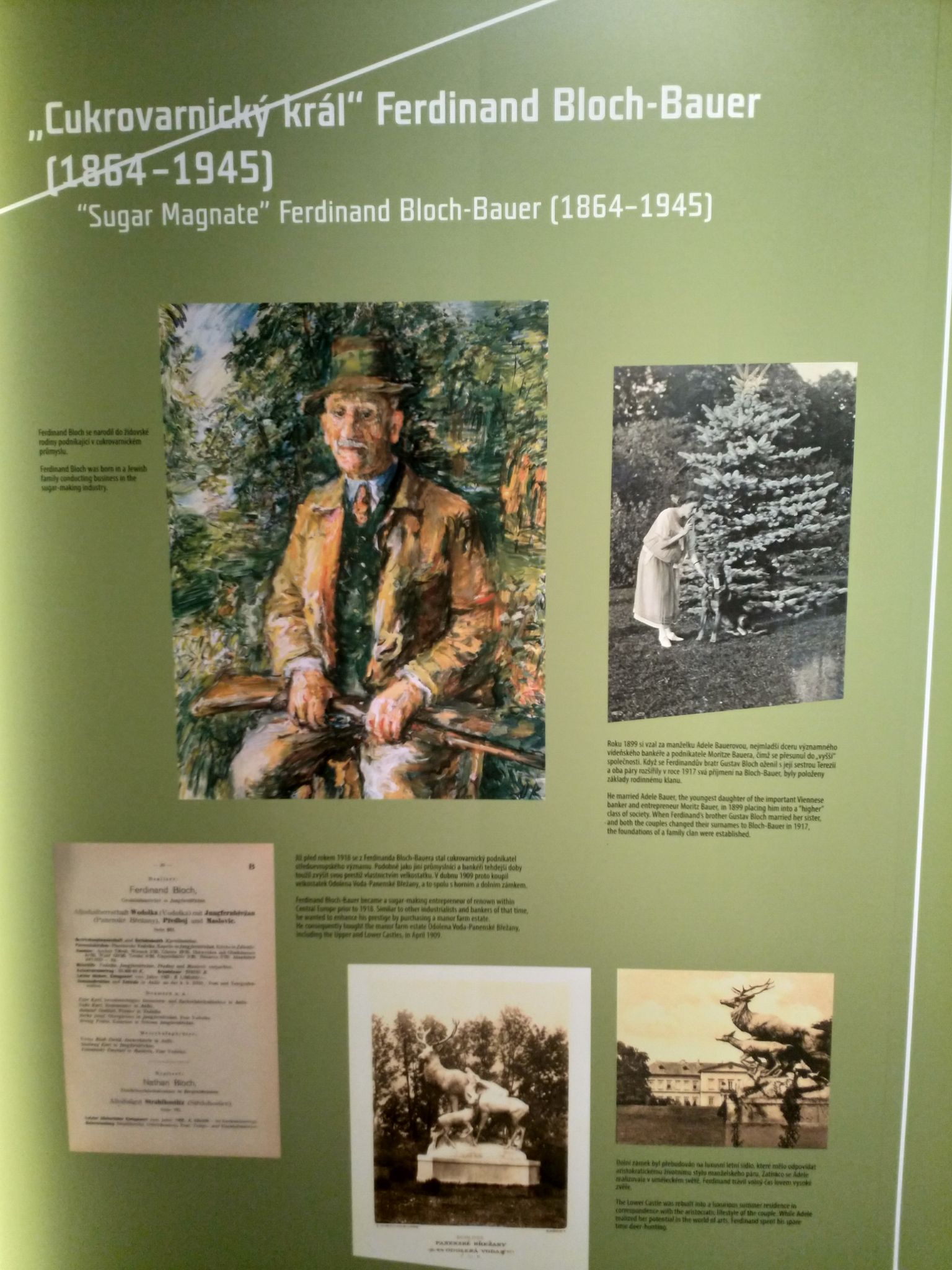 In 1939 the lower palace was confiscated by the Nazis and it became home of the “Reichsportector”, the head Nazi protector appointed by Hitler. Firstly, it was the home of Konstantin von Neurath till 1941 when the office was taken over by Reinhard Heydrich. Heydrich died in June 1942 as a result of action Anthropoid. He was assassinated by two men: Josef Gabčík and Jan Kubiš who became the heroes of Czechoslovak history. They both and other Czechoslovak paratroopers died two weeks after Heydrich in a fight in a St. Cyril and Methodius Church in Prague. Supreme Prague offers a tour following the steps of Ahthropoid – book your tour here.

The upper palace was home of K.F. Frank, a Bohemian German Nazi who was hanged by the Czechs in 1945.

Museum of Czech resistance is located North of Prague in a small village. You can visit it on your day trip to Terezin concentration camp, Dresden, or even on your way to Berlin.

If you are interested in the events of WWII, this museum of Czech resistance is a great summary of all the aspects. There are several rooms dedicated to different topics: Anthropoid, suffering of the Czech Jews, historical and political development, public trials with Nazis and traitors, and many others.